XuanKong 玄空 is a subset of the larger school of SanYuan 三元. SanYuan is a school heavily annexed to the system of calendric sciences one being known as SanYuan QiMen DunJia 三元奇门遁甲. As time passes, the authentic art of SYQMDJ has been watered down. With the emergence of master liked Jiang DaHung notably bastardizing the work of grandmaster Yang YunSong as in DiLi BianZhen, XuanKong DaGua 玄空大卦 emerged to replace SanYuan DaGua 三元大卦.

At one level, SanYuan is able to merge with SanHe. SanHe has remained to be the fore runner of YangGong method. All FengShui methods come from Qing WuZi before GuoPu and subsequently Yang YunSong. There is only one method – YangGong method or probably known also as GanZhou method. Subsequently, splinter group forms and SanYuan school was born and probably known also as FuJian method. SanYuan school is developed upon SanHe theories and at certain level, it merges.
These are fragments of the complete system of SanYuan method systematically concealing the secret of YangGong FengShui. Even the distorted DiLi BianZhen has been cleverly crafted to conceal the application of the real SanYuan water method. 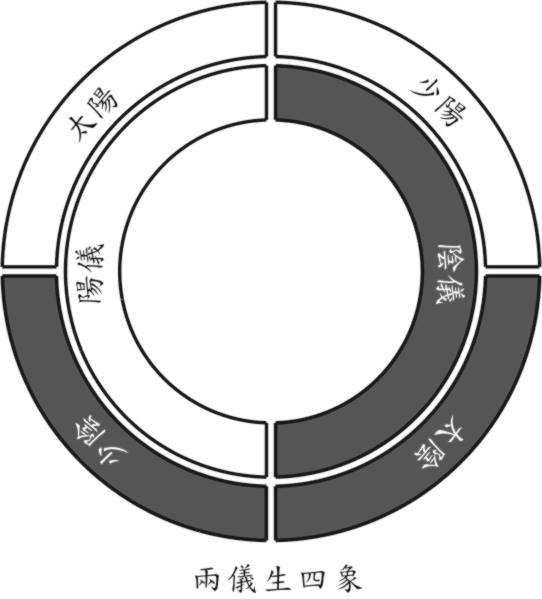 All SanYuan methods must conform to this arrangement. It is how SanYuan measures the Heaven. If one is not able to discern its core configurations, any application of SanYuan method will be futile and one is not able to merge SanYuan to SanHe. In fact, SanHe is so predominantly fundamental that only SanYuan is able to achieve miracles. There is wisdom in saying first class master looks for the stars, second class master look for the water mouth and third class master run around the mountains seeing nothing. It shows to say the fundamental of water mouth SanHe FengShui is still very valid before one able to discern the stars and the constellations. Sadly, such has been omitted in most modern schools of Chinese Metaphysics.
View More